What is Startup OS?

Startup OS is a complete operating system that helps you manage your startup or side hustle faster and more organized than ever. From planning to exit all within Notion.

I first built Startup OS during quarantine to manage a side project with a team of 5 members when my team didn’t know where to go. ever since I used Startup OS to launch and manage all my startups and side projects, including Startup OS! 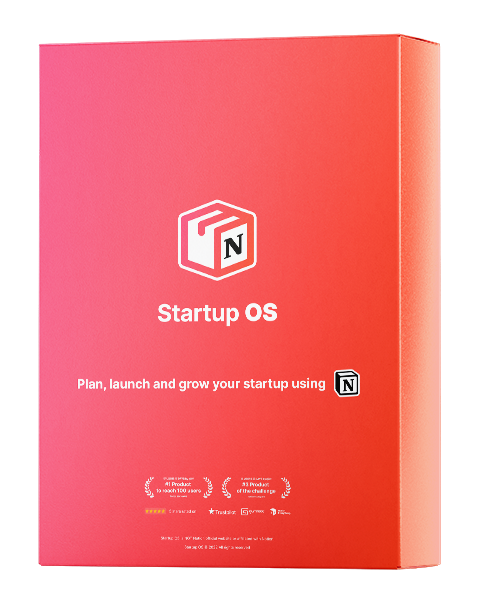 Startup OS is the fastest, easiest, and most organized way to plan, launch and grow your startup using Notion. 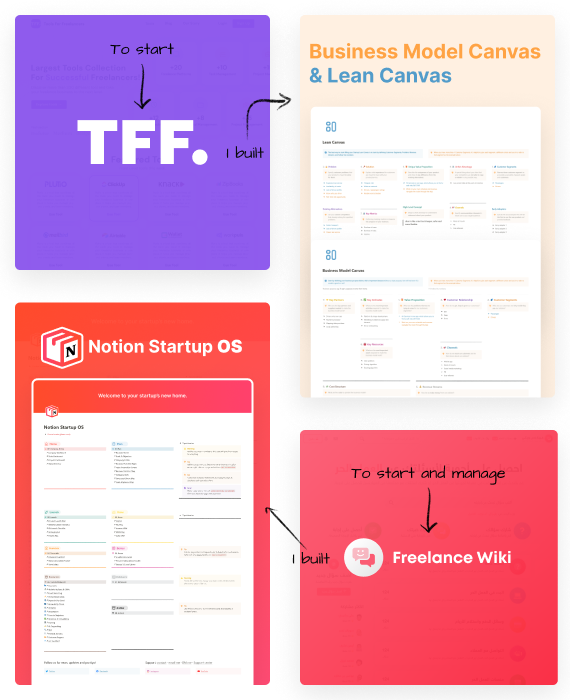 Why and how it all started

It’s all started while I was assembling a team to work on another project for freelancers in the MENA region.

I started asking my team which tool they wish to use to create and manage the project together, and it was like asking your girlfriend what she wants for dinner!

So, I asked a different question, I asked if they use Notion, and they all said YES! I started searching for a system to manage startups built into Notion, but with no luck (again!).

This time, I knew that I have to build this system myself. I was building the OS on Notion as we were working on the project.

After many hours building it, it turns out that it was worth having it on Notion, and it proved to be so much better than any other system we tried before. Why? Probably because we’re building it according to what we want, the way we want it. 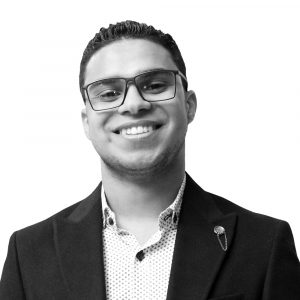 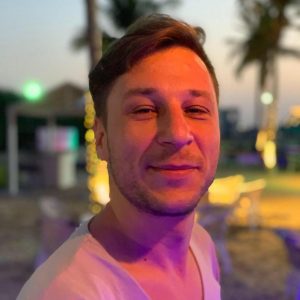 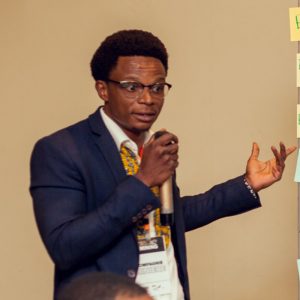 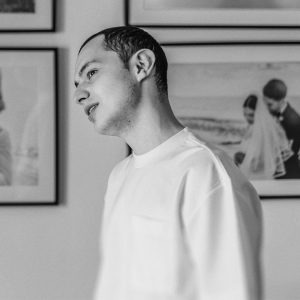 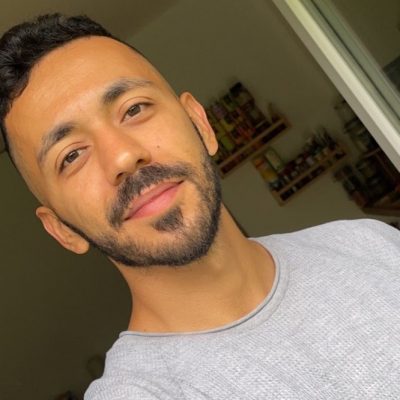 Startup OS is for entrepreneurs and solopreneurs launching or managing a startup, side project, or trying to convert their business ideas into reality.

I try my best to make using and editing the templates a fun thing to do. Customizing anything should be so easy; I also included a set of free assets like icons to make it even easier.

Yes, yes, and yes! I’m a student myself and I know how life during that period feels. If you’re a student or a founder under 21yrs email me with your ID or school email to get a 25% discount.

It’s simple! If you find out that Notion Startup OS isn’t helping you achieve your business goals, you have a whole 30 days to request a refund with no questions asked.

I advise using it only with your team. You can also use it for any number of projects as long as you’re the one who’s using it. If you love the OS and want to spread the word, join our affiliate prgram and earn 20% on every sale you send our way!

Future updates will be delivered via email until we set up a dashboard for customers on which they can access the latest version and the newly added templates or updates. If you have a better suggestion please email me

Click on the chat bubble in the bottom right corner, or email me at [email protected] or DM me @alirashiidy anytime.
Close
Search

Hit enter to search or ESC to close